In December, Disney revealed that the Lin-Manuel Miranda has composed a song for the Star Wars: Episode IX – The Rise of Skywalker and appears in the movie with a blink-and-you-will-miss-it cameo. Miranda celebrated the occasion sharing a selfie from the set with the director JJ Abrams. The song he composed is Lido Hey, perfomed by the fictional Shag F. Kava, who gets his name from Abrams and Miranda’s children initials. In the movie, the song is performed by the Aki Aki’s of the planet Pasaana. 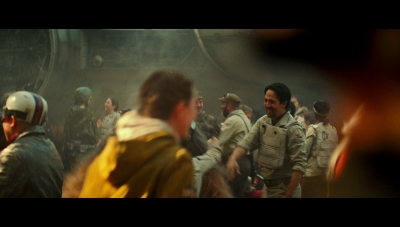 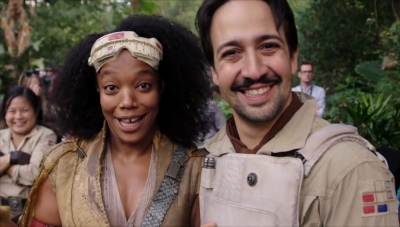 Video: Lin-Manuel Miranda on The Tonight Show: At Home Edition