News: Lin-Manuel Miranda contributed to album for families separated at the border 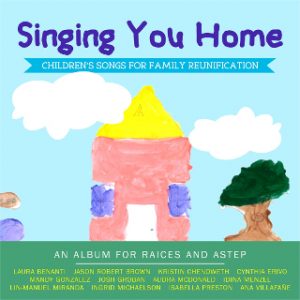