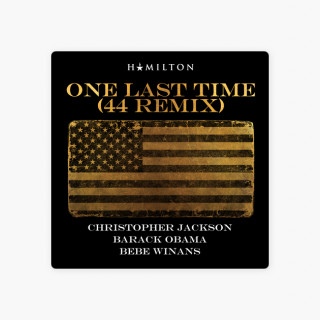 [EDIT] Added the screen captures of the Lin-Manuel’s bit in the recording session video.