The show follows three generations of the same Cuban-American family living in the same house: a newly divorced former military mother, her teenage daughter and tween son, and her old-school mother.

Lin-Manuel Miranda guest stars in a ODAAT animated special, titled The Politics Episode, that centers on Penelope’s conservative cousin Estrellita (Fumero), Tia Mirtha (Estefan) and Tio Juanito (Miranda). They come to visit (and ultimately butt heads with) the Alvarezes in the lead-up to the presidential election of 2020. 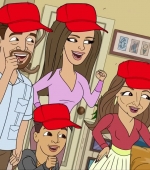 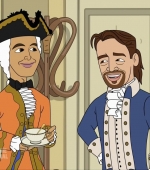 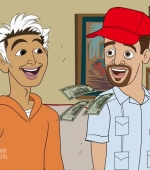 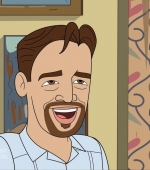