The surviving members of the resistance face the First Order once again, and the legendary conflict between the Jedi and the Sith reaches its peak bringing the Skywalker saga to its end.

Miranda appears in a cameo and composed a song for the soundtrack. The song is Lido Hey, perfomed by the fictional Shag F. Kava, who gets his name from Abrams and Miranda’s children initials. In the movie, the song is performed by the Aki Aki’s of the planet Pasaana. 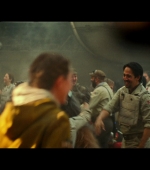 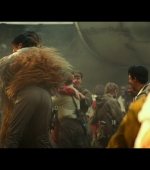 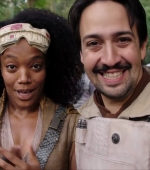 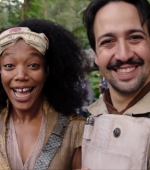